STUD 100 is a spray that is used to reduce the sensitivity of the penis in order to treat premature ejaculation. This is due to the properties of its active ingredient Lidocaine, which acts as a local anaesthetic, helping to prolong intercourse and maximise satisfaction.

STUD 100 works through reducing the overall sensitivity of the penis and its surrounding area. This helps to extend the period of time before the man ejaculates during sexual interactions. Its active ingredient Lidocaine acts as a local anaesthetic, slightly numbing the area to achieve the desired effect.

STUD 100 should be used by adult men who are suffering from premature ejaculation. It is not recommended for the elderly, and should not be used when having sexual intercourse with a pregnant woman.

STUD 100 is incredibly easy to use and it works rapidly. You should apply between 3 and 8 sprays of the product to the penis approximately 5-15 minutes before intercourse takes place to allow the active ingredient to penetrate the skin. Do not exceed 24 sprays of STUD 100 in a 24 hour period.

There are no reviews yet.

Be the first to review “Stud 100” Cancel reply 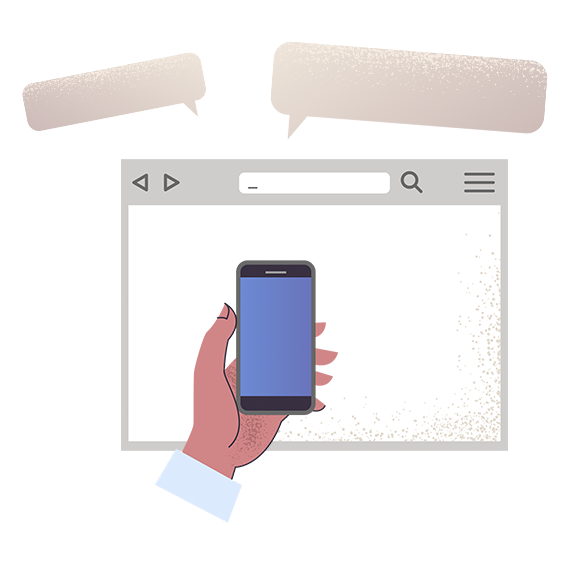 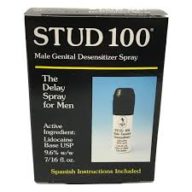 You're viewing: Stud 100 £6.49
Add to basket
We use cookies on our website to give you the most relevant experience by remembering your preferences and repeat visits. By clicking “Accept”, you consent to the use of ALL the cookies.
Cookie settingsACCEPT
Manage consent